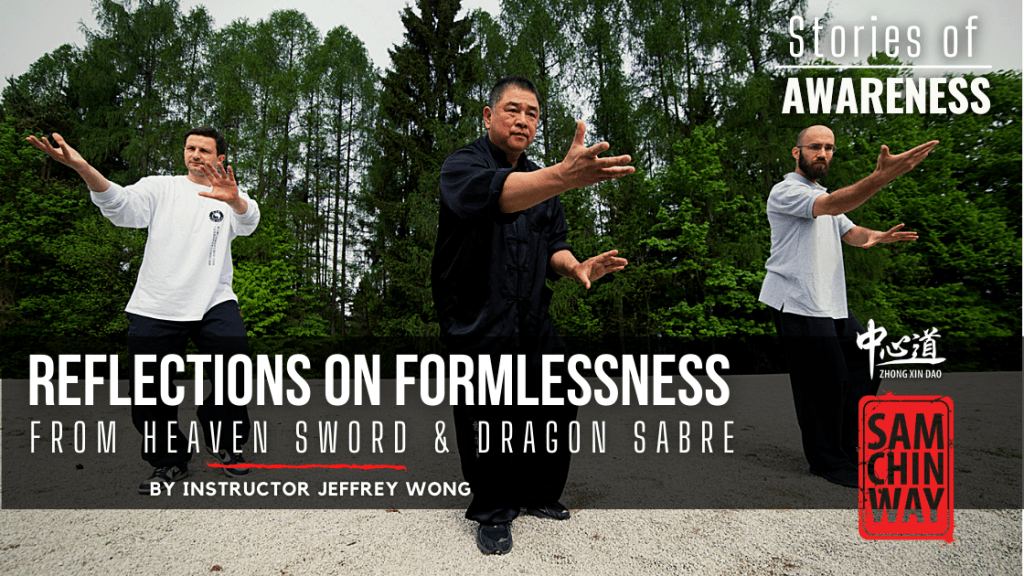 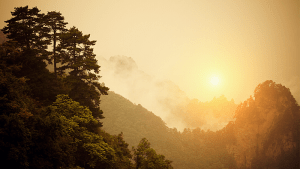 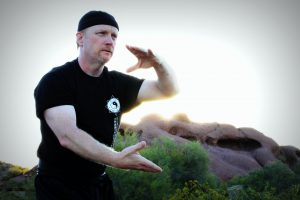 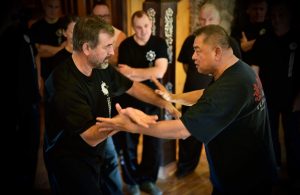 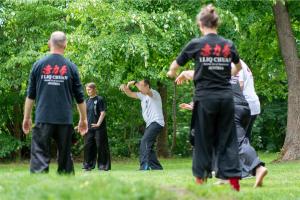 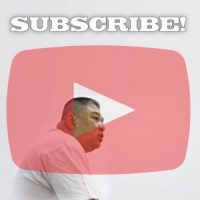 Now you can learn on your own and at your convenience with a subscription to our video library! This is ... 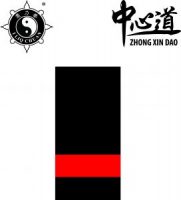 pay for your instructor level grading. Please note you must also add your sash to your shopping cart separately ...