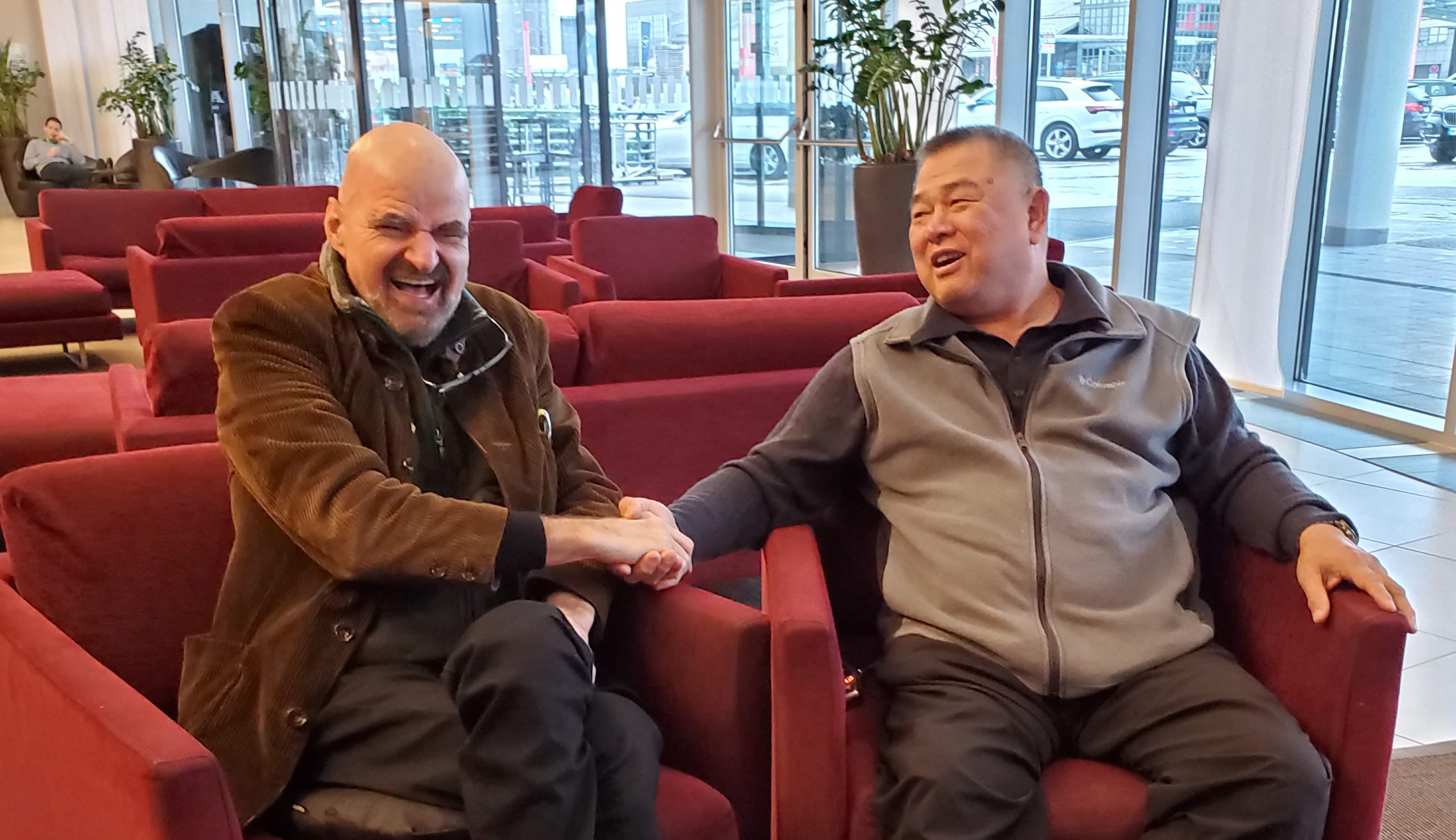 For the last several years, the EWTO has been working under the guidance of GM Sam Chin and the Chin family, learning the fundamentals of the Zhong Xin Dao I Liq Chuan curriculum and methods, initially to internalize their WingTsun, and also working under the tentative approval of the Chin family to manage and spread the art of Zhong Xin Dao I Liq Chuan as a unique and complete martial arts program in specific countries, including Germany, Austria, Switzerland, Denmark, Bulgaria and Italy through its participating EWTO locations and instructors on behalf of GM Sam Chin and the international CFILCA.

Recently, the EWTO announced that they will no longer be working with GM Sam Chin to help manage the Chin family art of Zhong Xin Dao I Liq Chuan in their respective countries as appointed by the Chin family.

We understand that there may be some questions, and that many public posts and comments have already been made on social media regarding the situation.

GM Sam Chin will be making a detailed announcement soon. In the meantime we ask for all of our students and instructors to stand by for more information.

We appreciate all of your cooperation on this matter, and we wish our friends in the EWTO all the best moving forward.