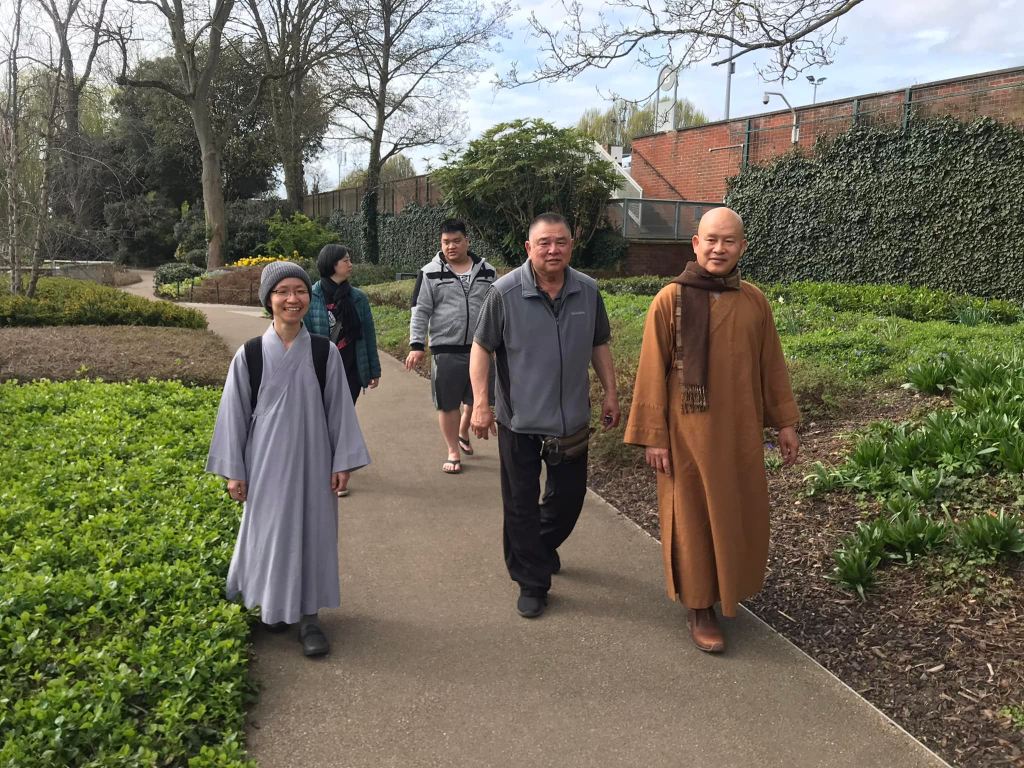 He’s a childhood friend of GM Sam Chin, and they used to train I Liq Chuan together in the living room of the late founder Chin Lik Keong. Years later, GM Sam Chin became a great master in Martial Arts while Ven. Jiru became a great expert of meditation! He’s been a Thai monk and lived alone in the deep forest in his early monk hood exploring and observing his mind and body. He was later appointed the abbott for Chuang Yen Monastery as well as the Temple of Great Enlightenment in the Bronx before building his temple (literately!) in St.Louis.

Together, they are leading the week long UK retreat happening right now! Guiding participants the way to the “mind” over “matter” — Yi Dao 意到, Li Dao 力到, Qi Dao 氣到 meaning: with mindfulness, your strength is present, and followed by your energy!

Wishing you all an insightful adventure, enjoy the retreat! 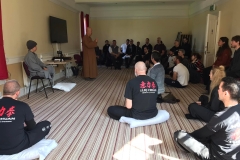 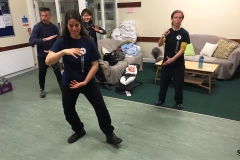 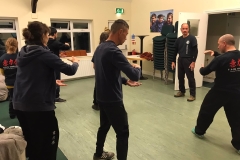 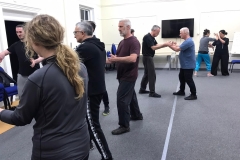 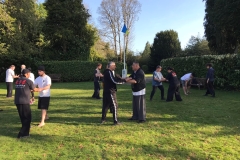 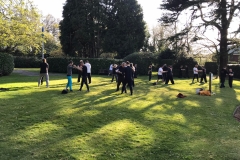 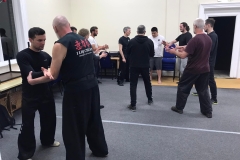