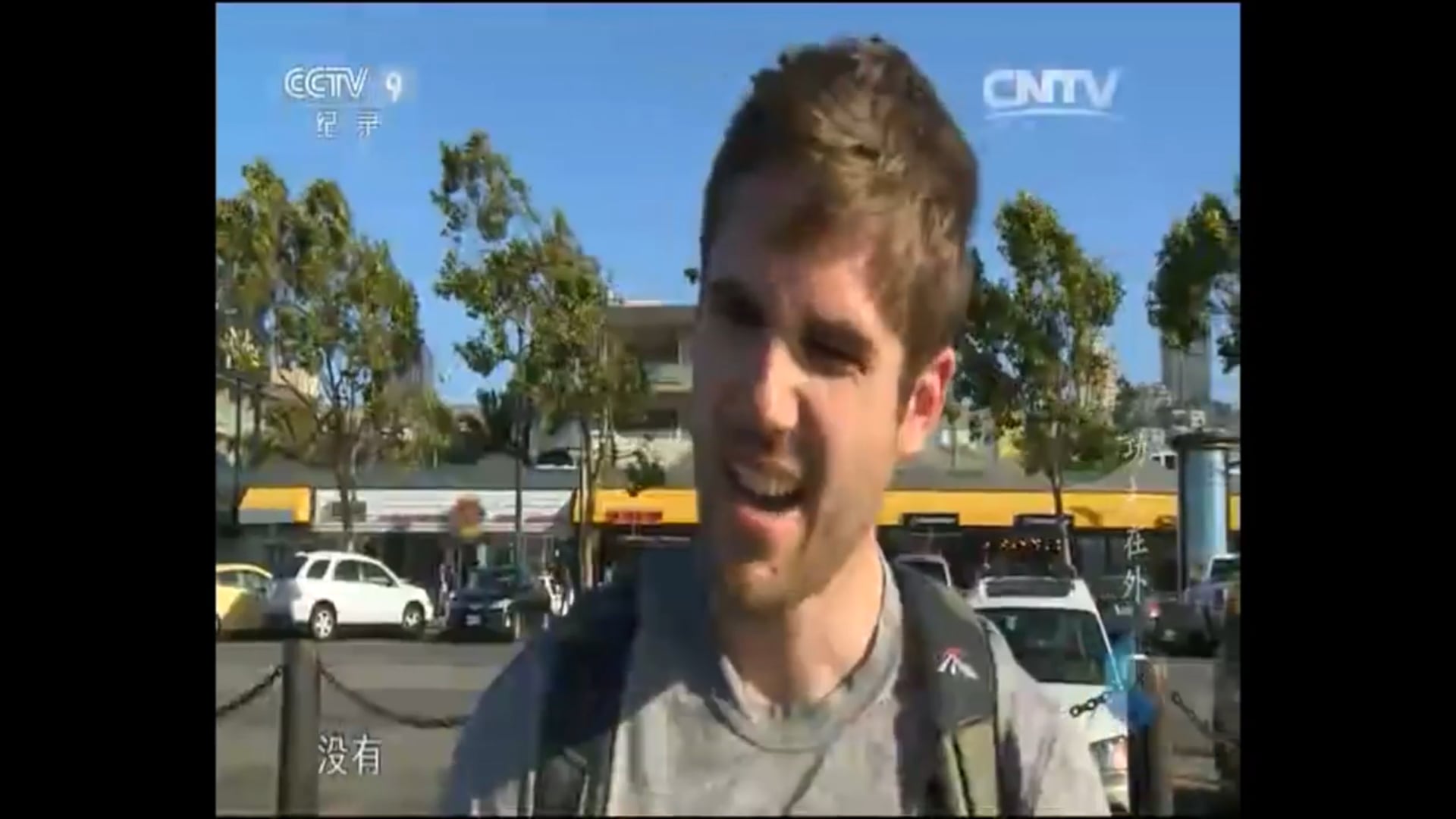 I Liq Chuan is the fastest growing Chinese internal martial arts system in the world with certified instructors in over 20 countries.  It’s unique comprehensive grading system; a hallmark of I Liq Chuan – has proven to ensure a high level of quality control with the transmission of the art to future generations.

Once an art reserved only for ‘Masters’; today this same grading system has expanded the scope of the I Liq Chuan’s invaluable teachings, enhancing the lives of people living with blindness, physical handicaps, and the elderly.

I Liq Chuan is featured now in this documentary film which has now been viewed by hundred of millions of people worldwide. Watching this will give you a special glimpse into Master Sam Chin’s private life and his inspiring fortitude with his own health challenges.

After looking worldwide for over a year, CCTV decided to feature I Liq Chuan and the Chin family for this exploration of Chinese Martial Art Systems practiced outside of mainland China with comments by