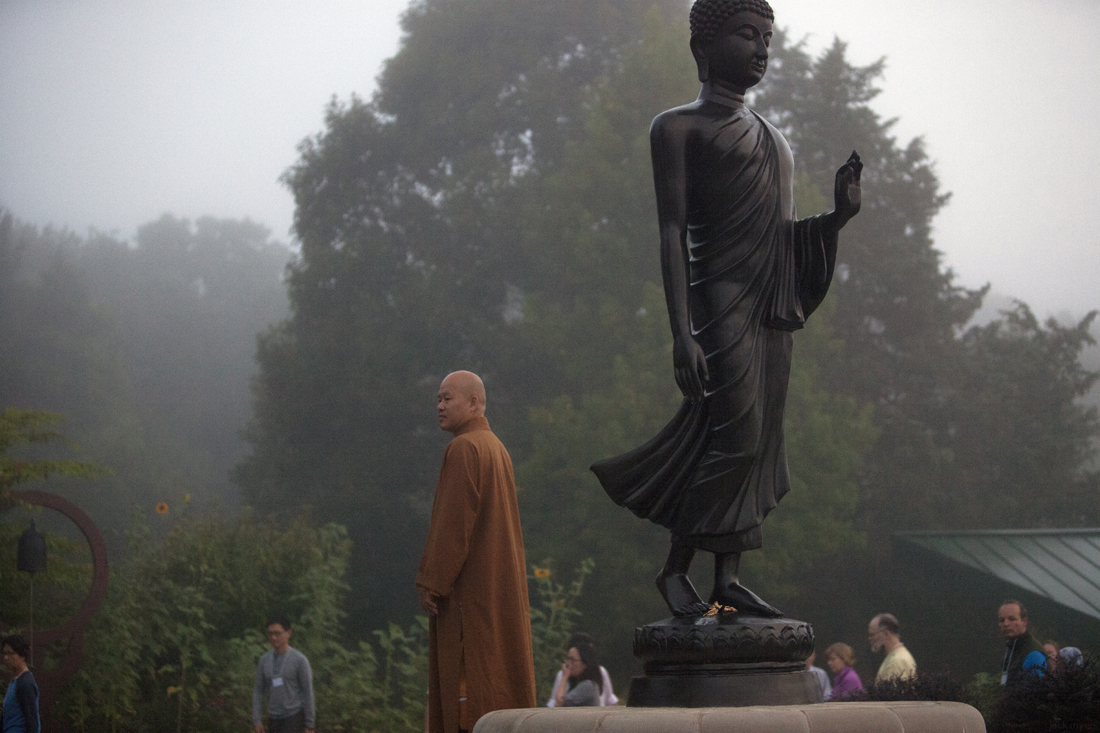 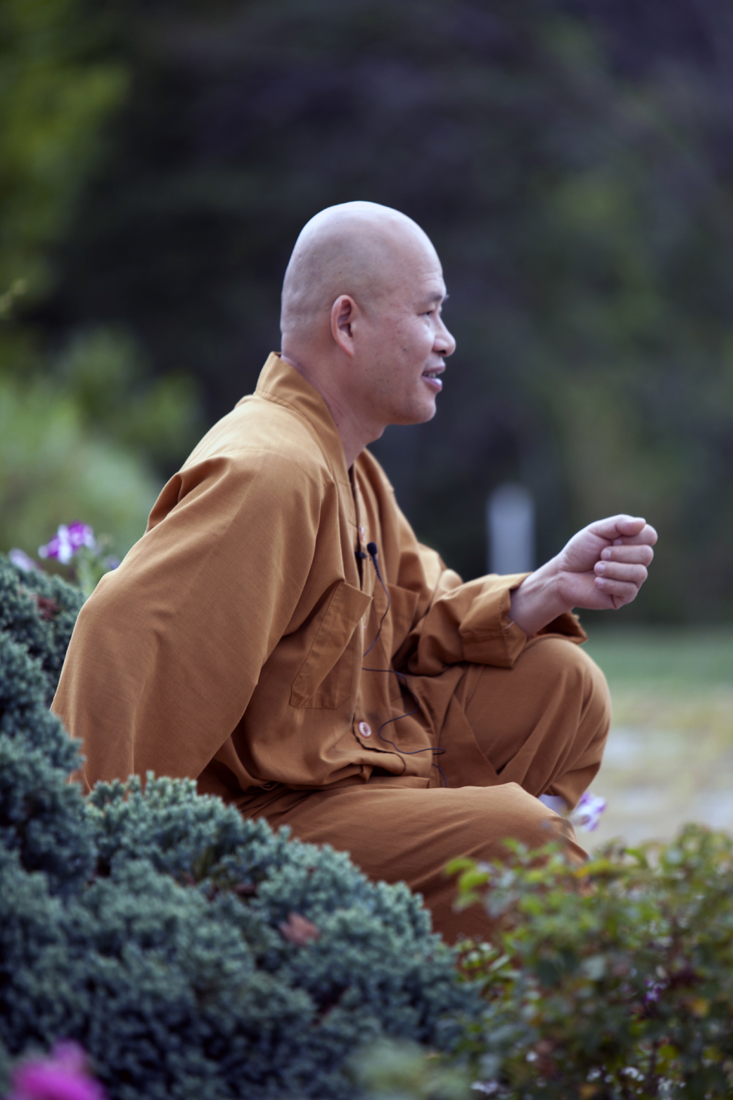 In 1992, Ven. Jiru traveled to the US to share the Dharma, and was later appointed abbot of the Temple of Enlightenment in NYC, and served there from 1992-1994, and again from 2002-2004. It was around this time that Grandmaster Sam Chin first came to the United States. With Ven. Jiru’s help, Grandmaster Sam Chin was able to stay as an employee in Chuang Yen Monastery where Ven. Jiru would serve as the abbot at the time, after which he retired to Augusta, MO full time to focus on building and developing MABA, a fully functioning Buddhist monastery.  With the exception of a single existing structure, Ven. Jiru, along with the other monastics and laypersons, built MABA brick by brick into the amazing place it is today.

Although not specifically a “Buddhist” art, Grandmaster Sam Chin desired students of Zhong Xin Dao I Liq Chuan to receive deeper guidance in concentration and mindfulness practice from a true teacher like Ven. Jiru, but until the monastery was ready to support large retreats, it would have to wait.

Finally, in August of 2017, MABA was ready. Upon Grandmaster Sam Chin’s request, Ven. Jiru agreed to host the first annual meditation retreat for I Liq Chuan students, guiding them in the “Four Foundations of Mindfulness”, using the four main postures of sitting, standing, walking and laying down. Ven. Jiru has a very unique and practical approach to teaching mindfulness. 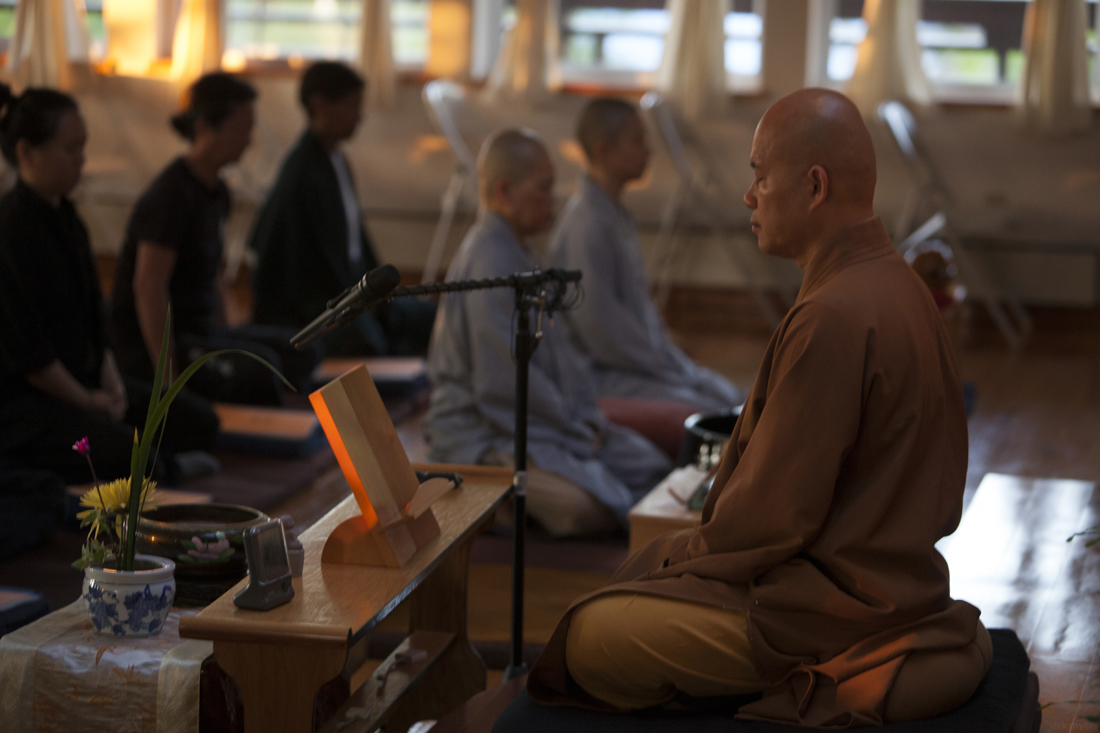